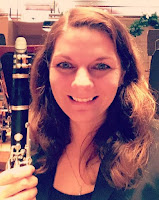 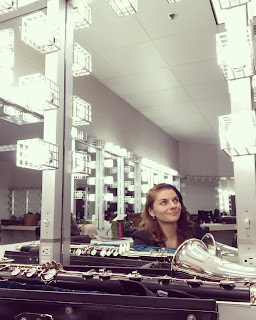 She earned her Bachelor’s and Master’s degrees in clarinet performance at the University of North Texas. While at the University of North Texas, she was a performance scholarship recipient and played with the North Texas Wind Symphony and Chamber Orchestra. During her time with the Wind Symphony, she recorded with the Klavier label and GIA educational projects. She has also had the honor of being featured in the International Clarinet Association’s journal, The Clarinet.