The Magic Flute at Cowboys Stadium

So my husband and I went out to Cowboys stadium last night to watch The Dallas Opera perform The Magic Flute.  Note the football in her hand on the program rather than a flute.  Nice touch. 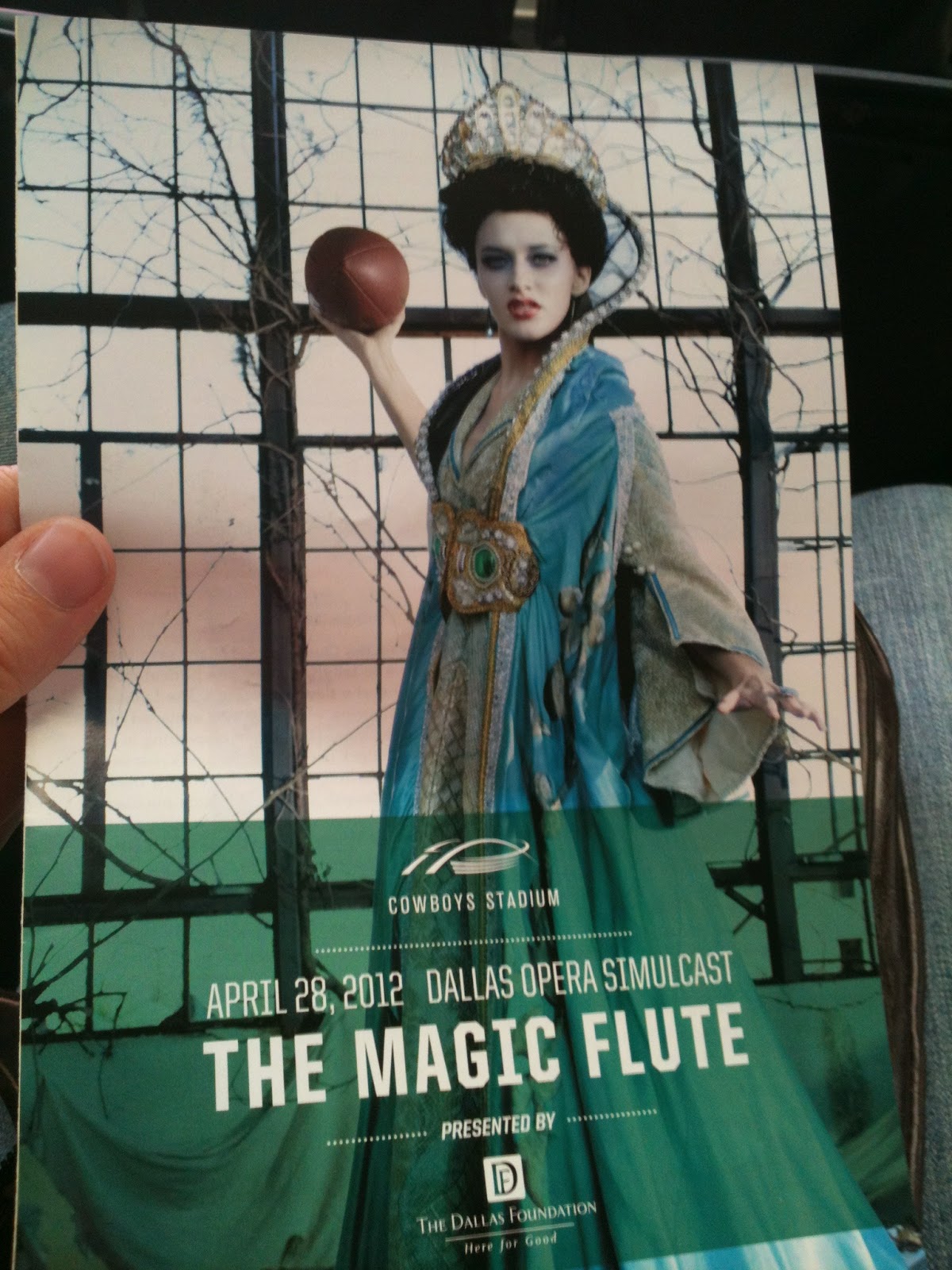 Like any good “sporting event” it wouldn’t be complete without tailgating, so we kicked it off with WRR 101.1’s pre-game tailgating party.  Not only were there refreshments, but the karaoke at this event included famous opera arias.  I did not participate, I’m much more suited to playing in the orchestra than showing off my vocal skills! 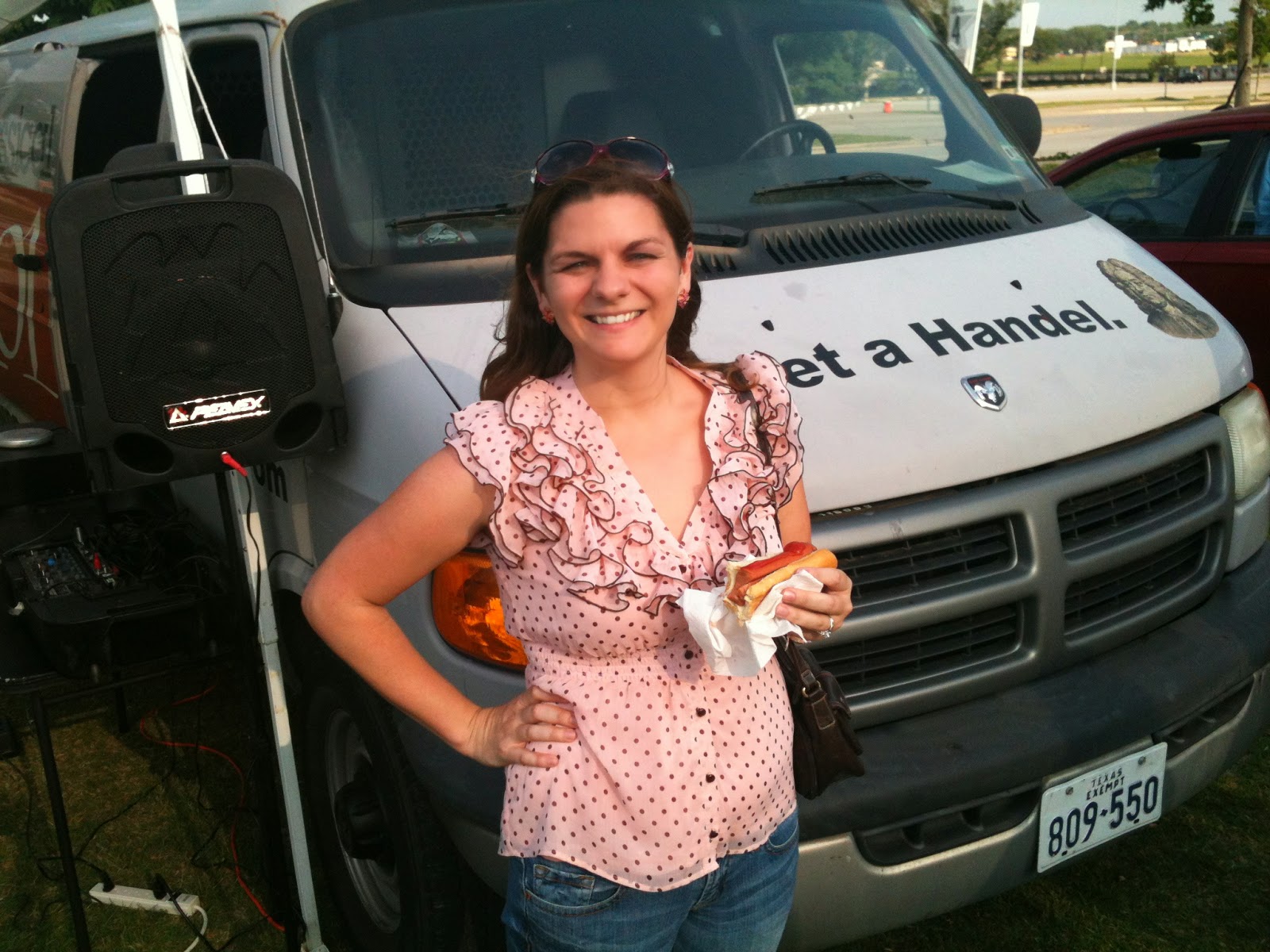 The simulcast itself was good.  Behind the scene interviews before the show and during intermission kept the crowds entertained.  A few instances of “snow” on screen and a loss of supertitles for a short time at the beginning but aside from the few technical glitches, it was a fantastic production!  The singing and acting was superb and the atmosphere was a lot of fun.  It’s the first opera that I’ve enjoyed while eating a pizza!  There are more shows of this production coming up, you can still catch it at the fabulous Winspear Opera House. 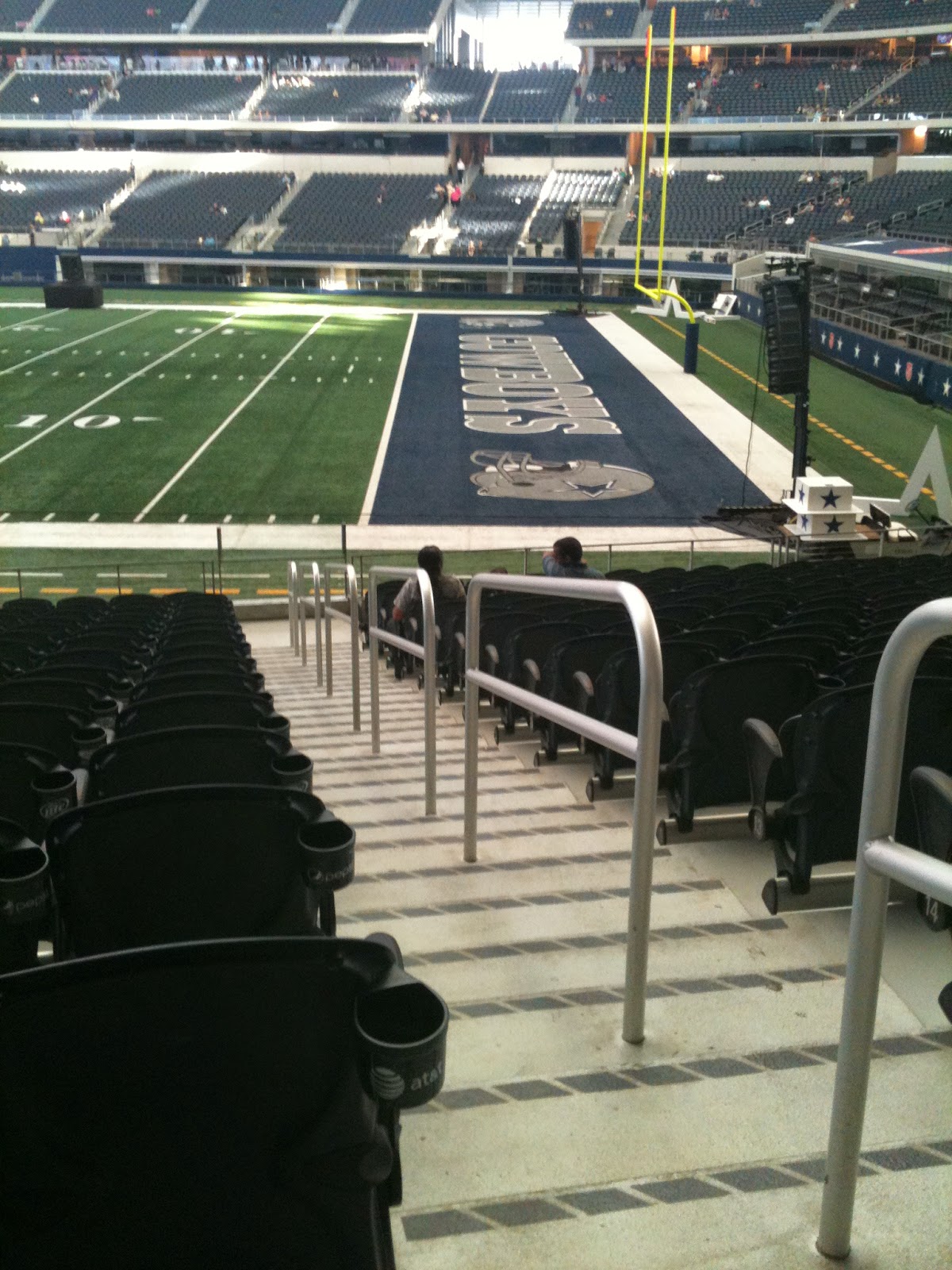 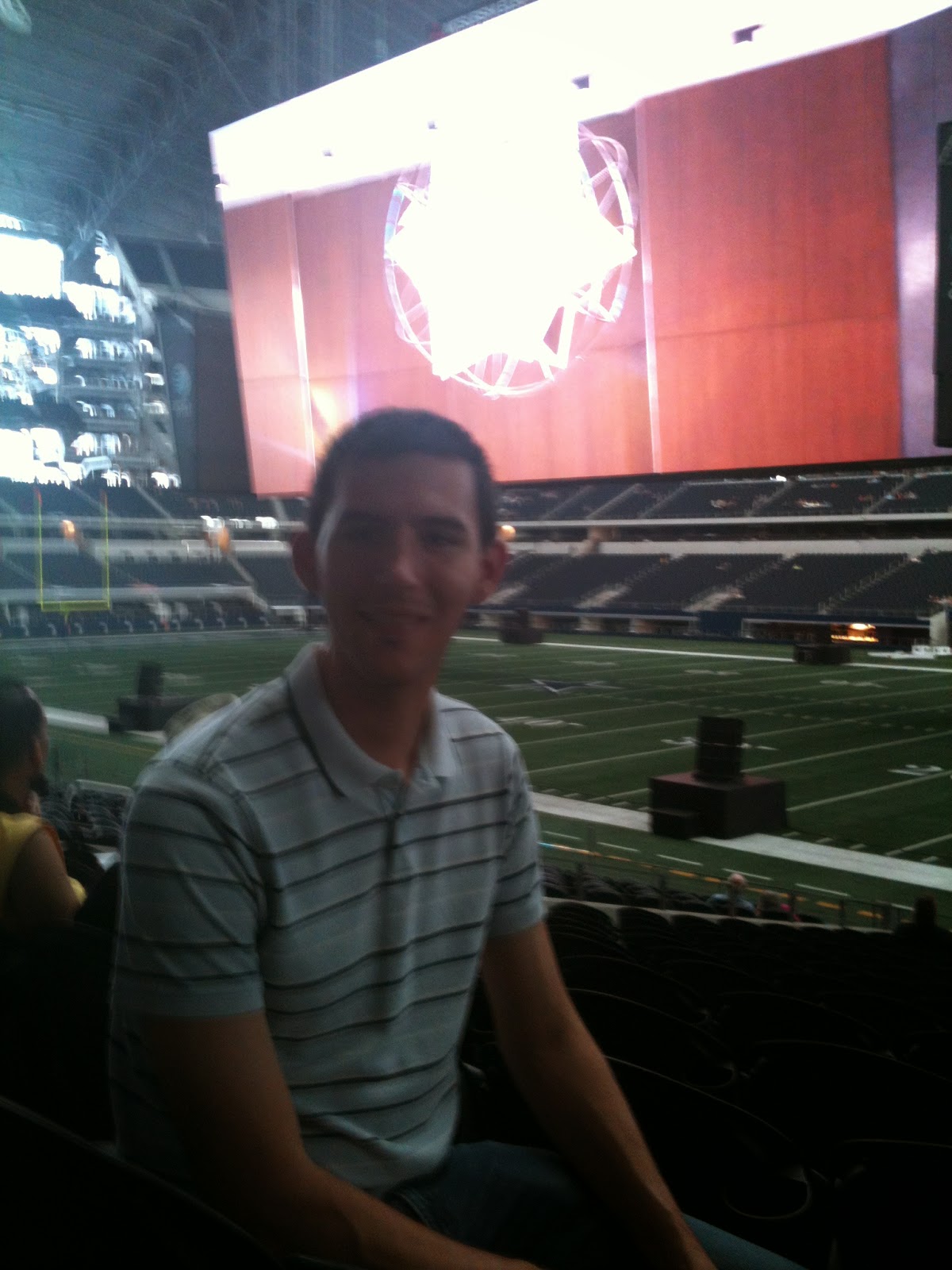