This year’s Texas Clarinet Colloquium was wonderful and it left me inspired and full of new ideas.  The Friday afternoon session started with Jose Franch-Ballester’s master class. 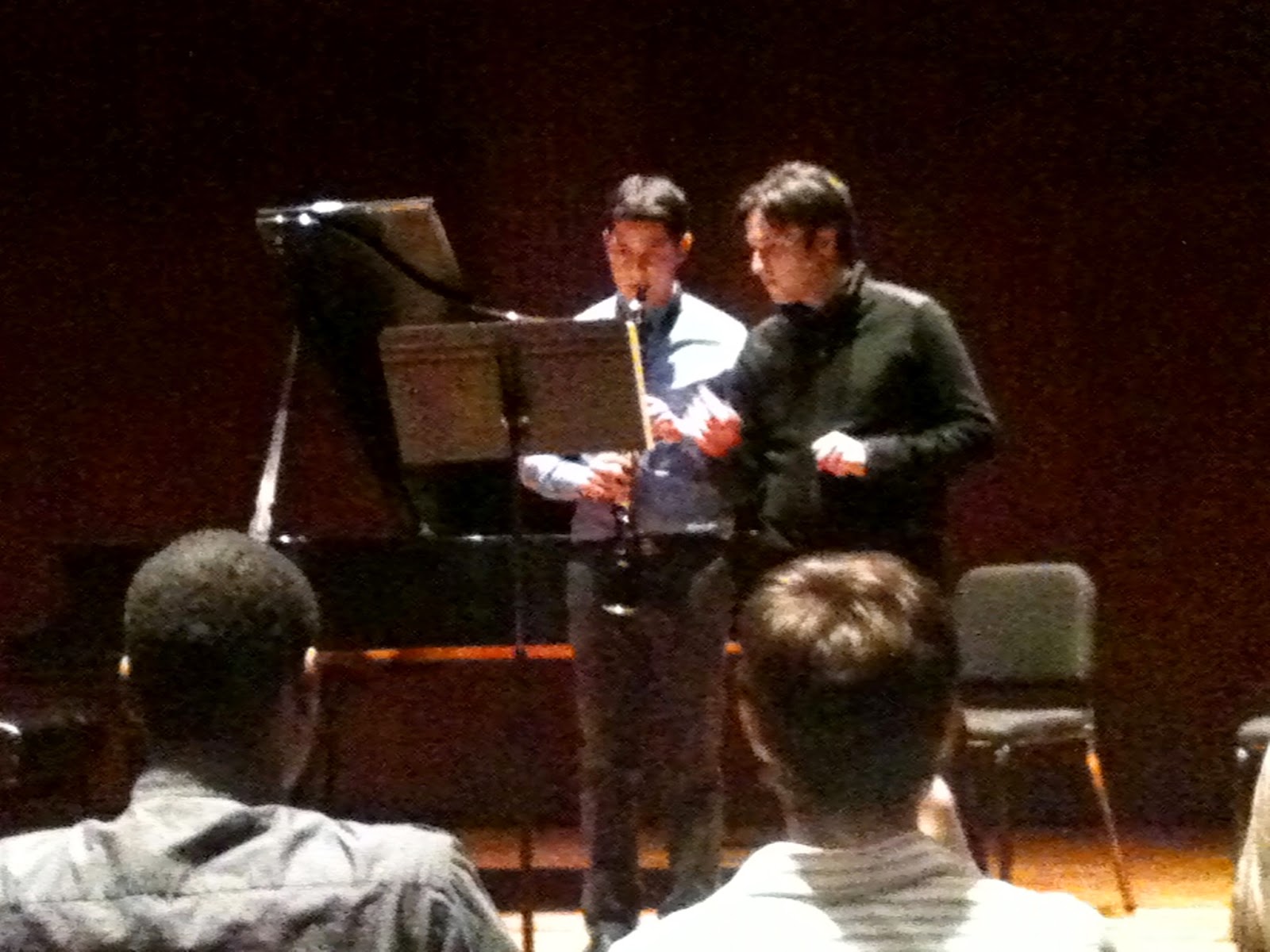 He had been extremely ill and had to cancel some performances prior to this so I was glad that he still was able to teach and perform at the conference.  He focused a lot on support and air production and he had some of the participants lay down and play with their legs up to build up their abdominal muscles.  Needless to say, it was an entertaining and exciting master class. 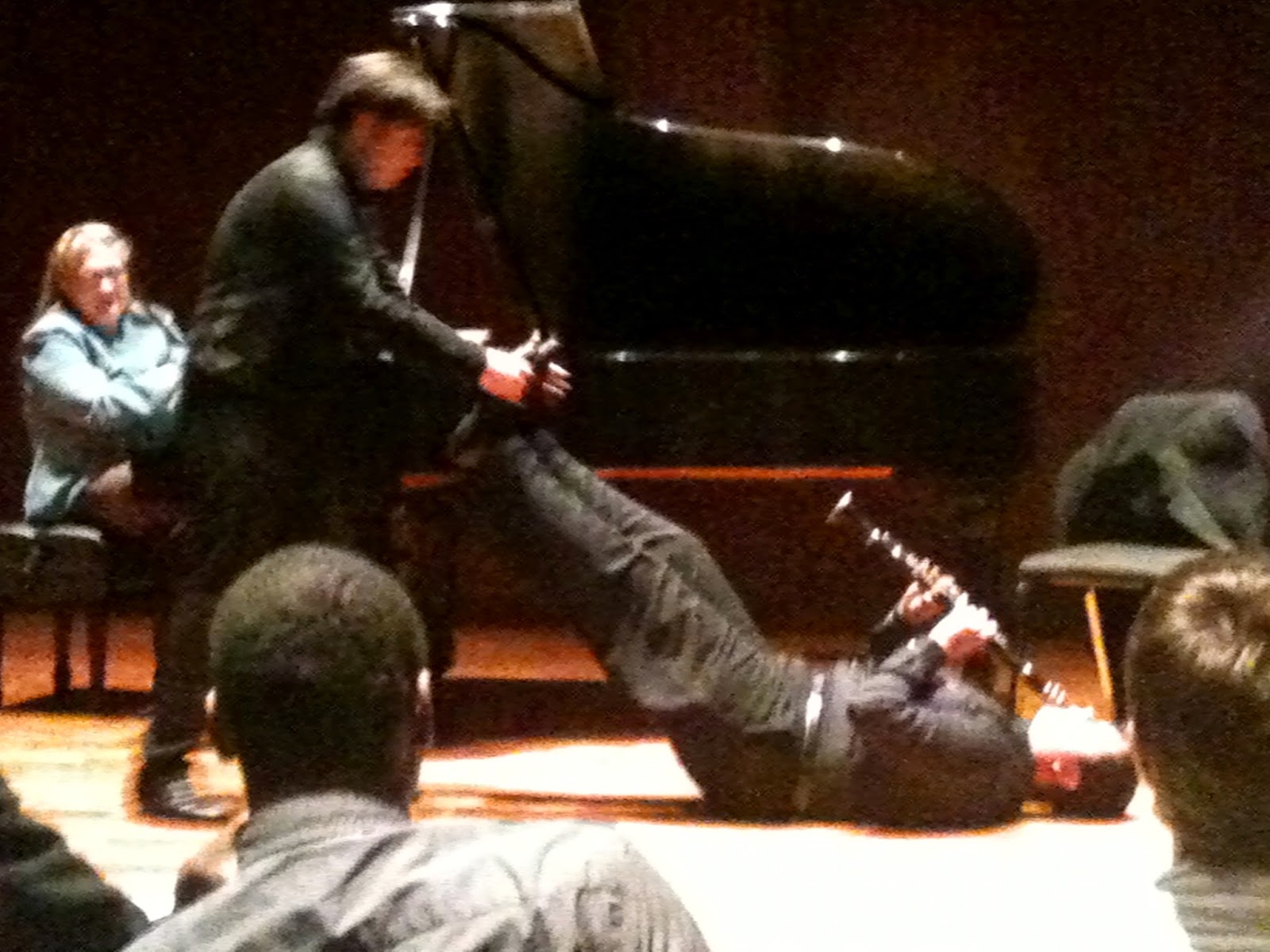 He also played a fantastic recital the next day.  His performance was full of personality and gusto!  The program included Bassi’s Rigoletto Fantasy and Poulenc’s Sonata. He also played along with a silent Charlie Chaplin movie as his encore, which I thought was a really great idea!

Mark Nuccio also coached a master class and played an outstanding recital which included Kovac’s After You, Mr. Gershwin, Lutoslawski’s Dance Preludes, and Copland’s Concerto.  I bought the part to the Kovac piece a few years ago and never performed it, I think that I need to find an occasion to do so as soon as possible!  Dr. Mary Alice Druhan also performed a great piece for clarinet, percussion, and tape called Plastmusikk by Fredrik Högberg.  Dr. Jody Webb performed an unaccompanied piece, Sirène by Edward Yadzinski. 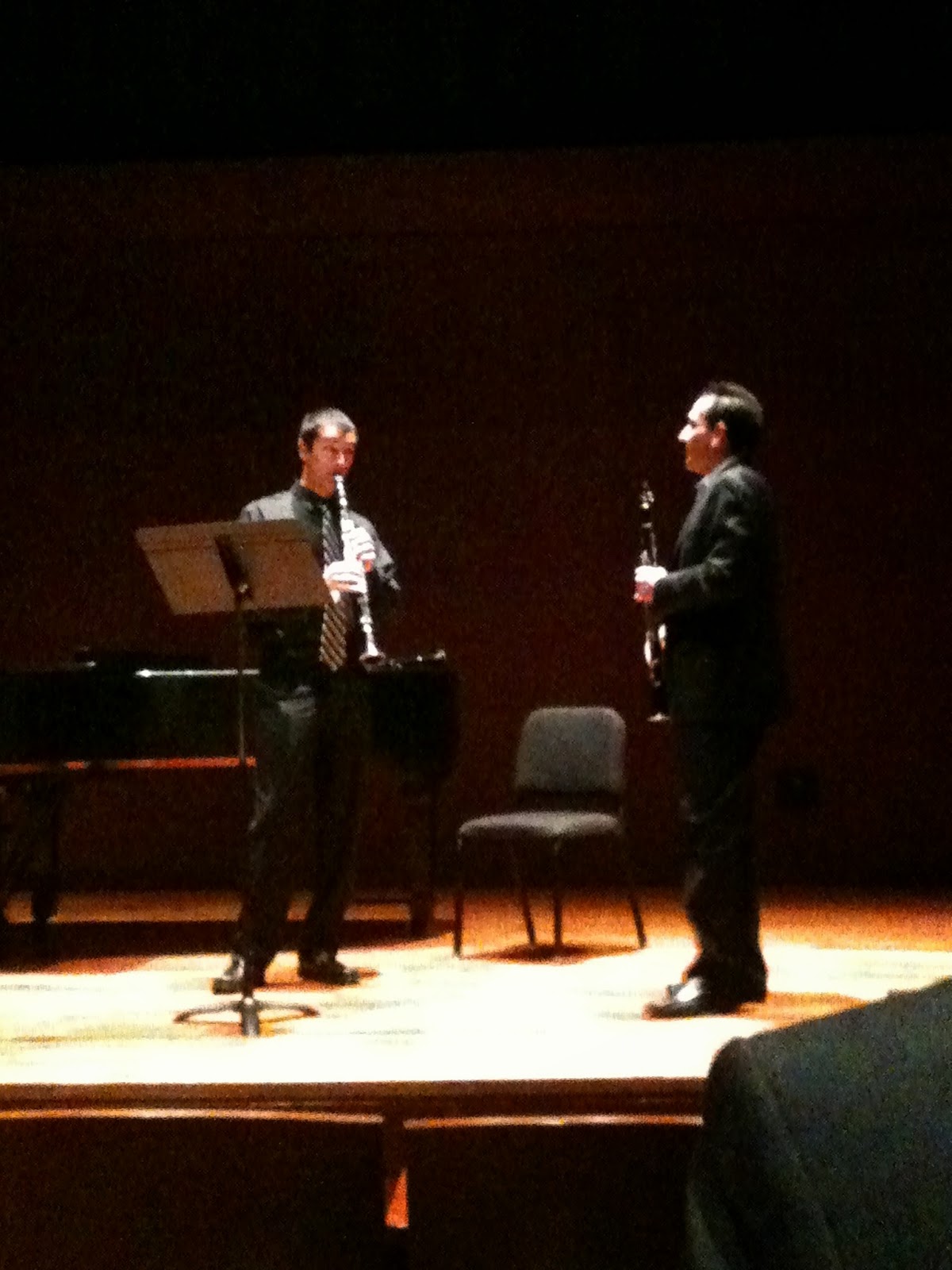 And of course, no conference is complete until you get to go play with all of the clarinet toys!  Heather’s blue and clear clarinets made a guest appearance. 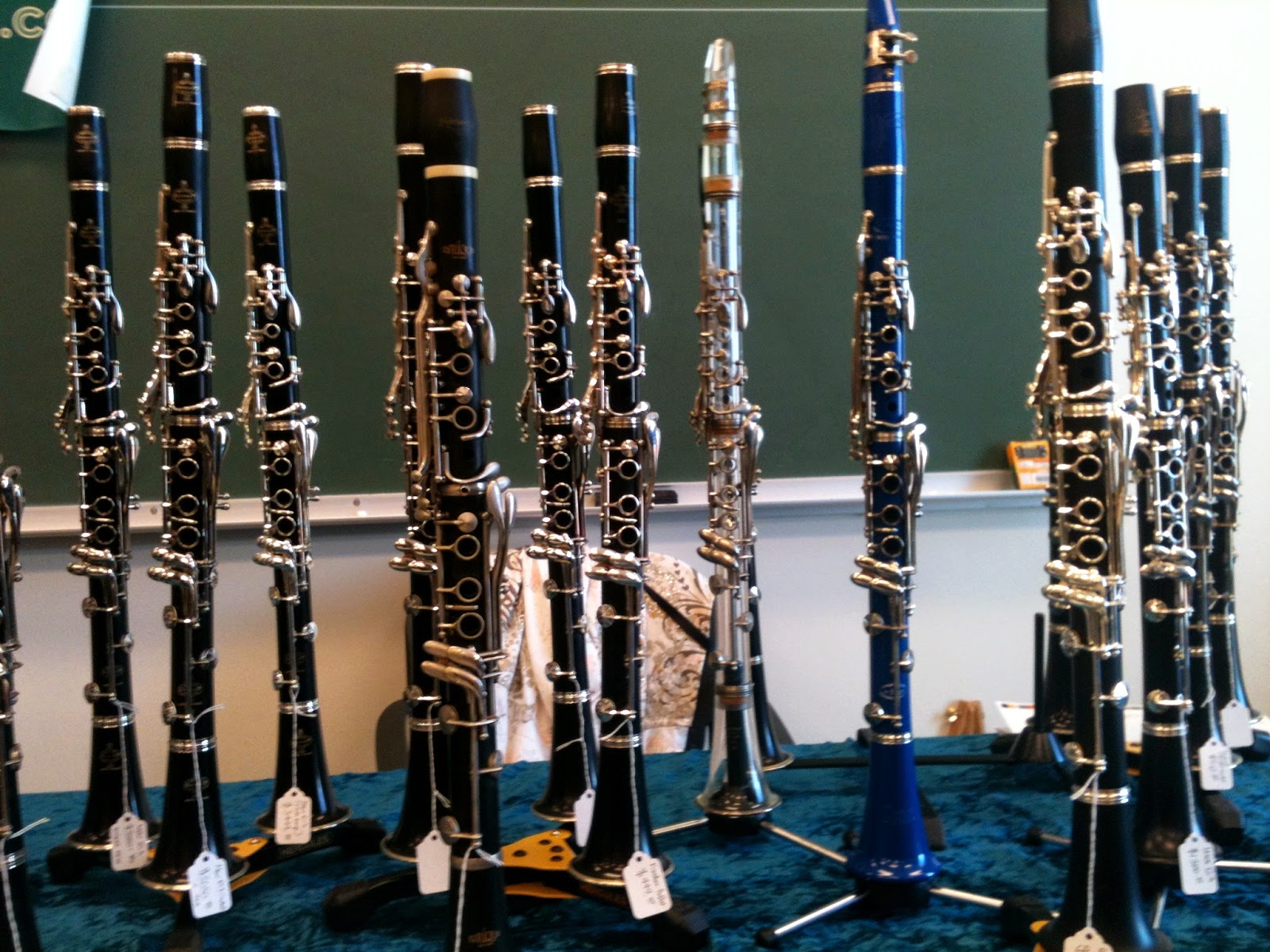 There were of course lots of other workshops and recitals going on.  I dropped in on a improvisation class, a class dealing with performance psychology, and a repair class.  We’re really lucky to have this fun and free conference so close to home!