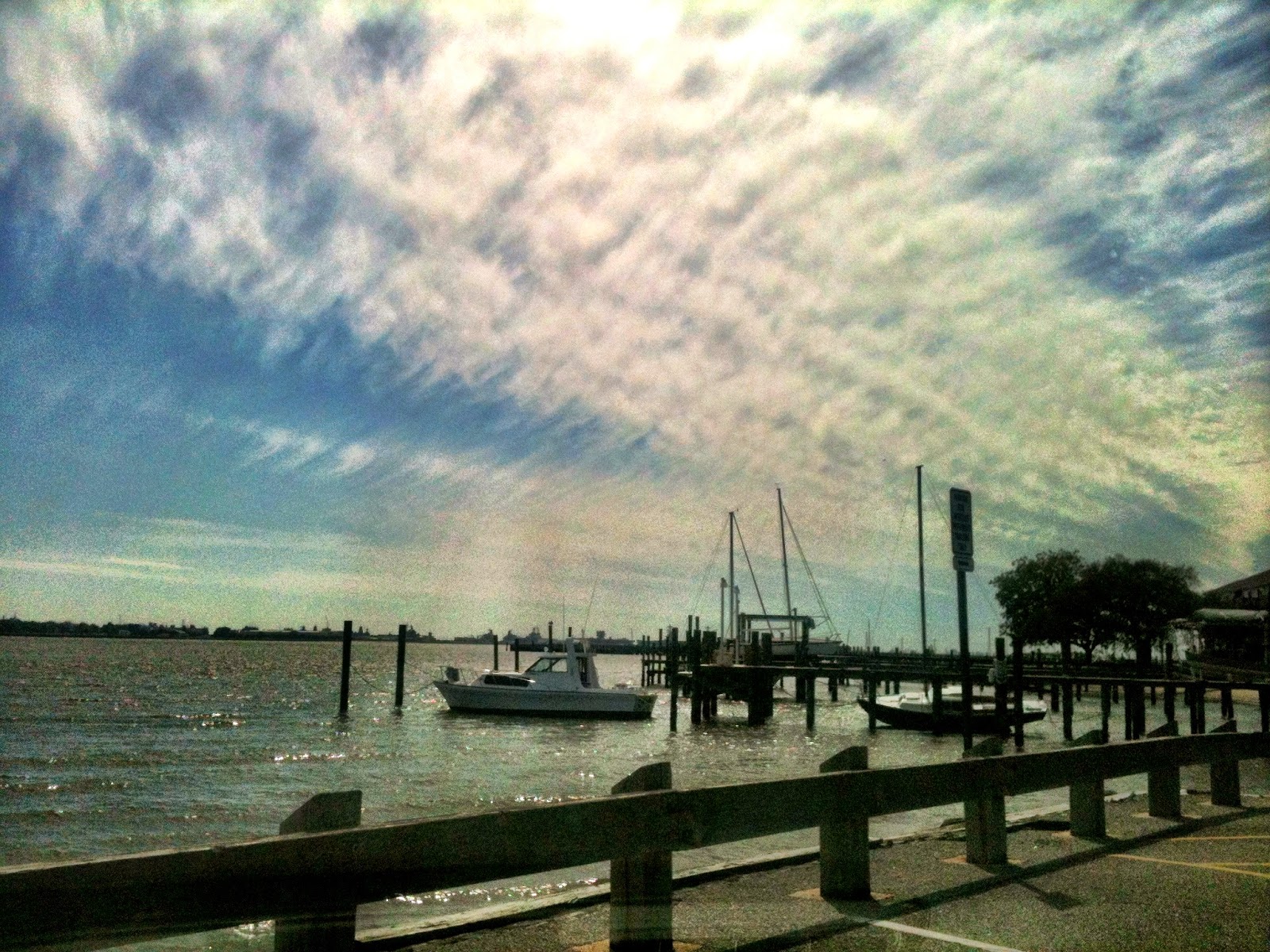 I made it back from Virginia yesterday, it’s definitely a trip that I will never forget.  My preparation for this audition had been the best that I had ever had and I had phenomenal reeds, then everything went completely wrong!  A three hours flight delay, two hours on the tarmac, another five hour flight delay on the connecting flight, and finally a cancelled flight at 9:30pm in New Jersey with an audition at 8am the next morning in Virginia.

Can we say worst case scenario?

Never one to be beaten, I rented a car and started to make the drive through the night in the rain.  Because I had not had any sleep due to the turbulence on the first flight, I finally had to pull off of the road at 1:30am and grab a hotel.  The orchestra’s personnel manager was extremely understanding and we managed to reschedule the audition for later in the day, so I got up early and started driving again.  Made it to the audition, felt ready to rock, then didn’t play to my potential.

An understandable outcome after all of that but I was still extremely disappointed.  After some sleep, I still had a really great time in Virginia.  I have always wanted to go to Colonial Williamsburg so I drove up there to explore the sights.  They happened to have a really great 18th century piano exhibit going on. 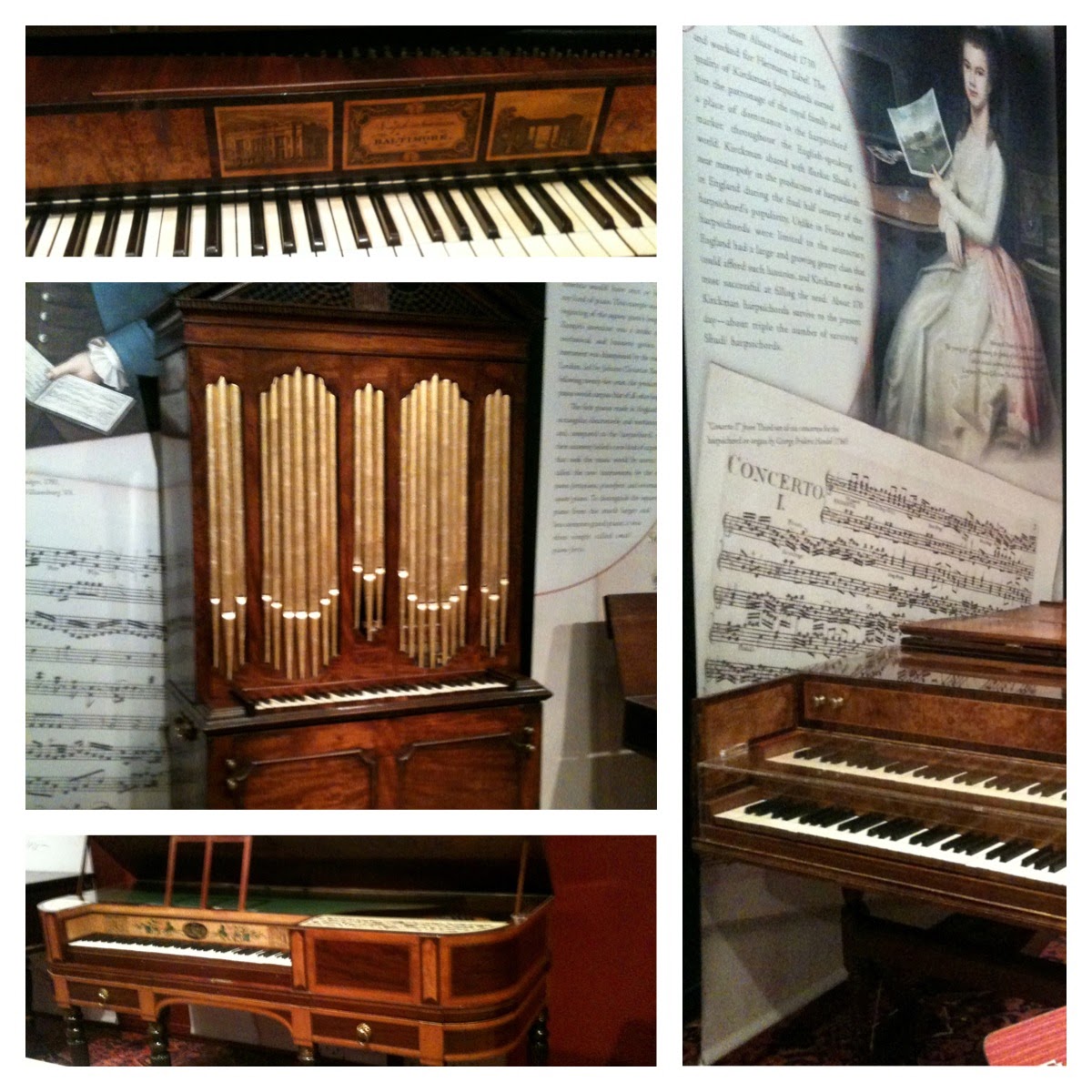 Also a lone clarinet, an unusual victrola, and some unique string instruments. 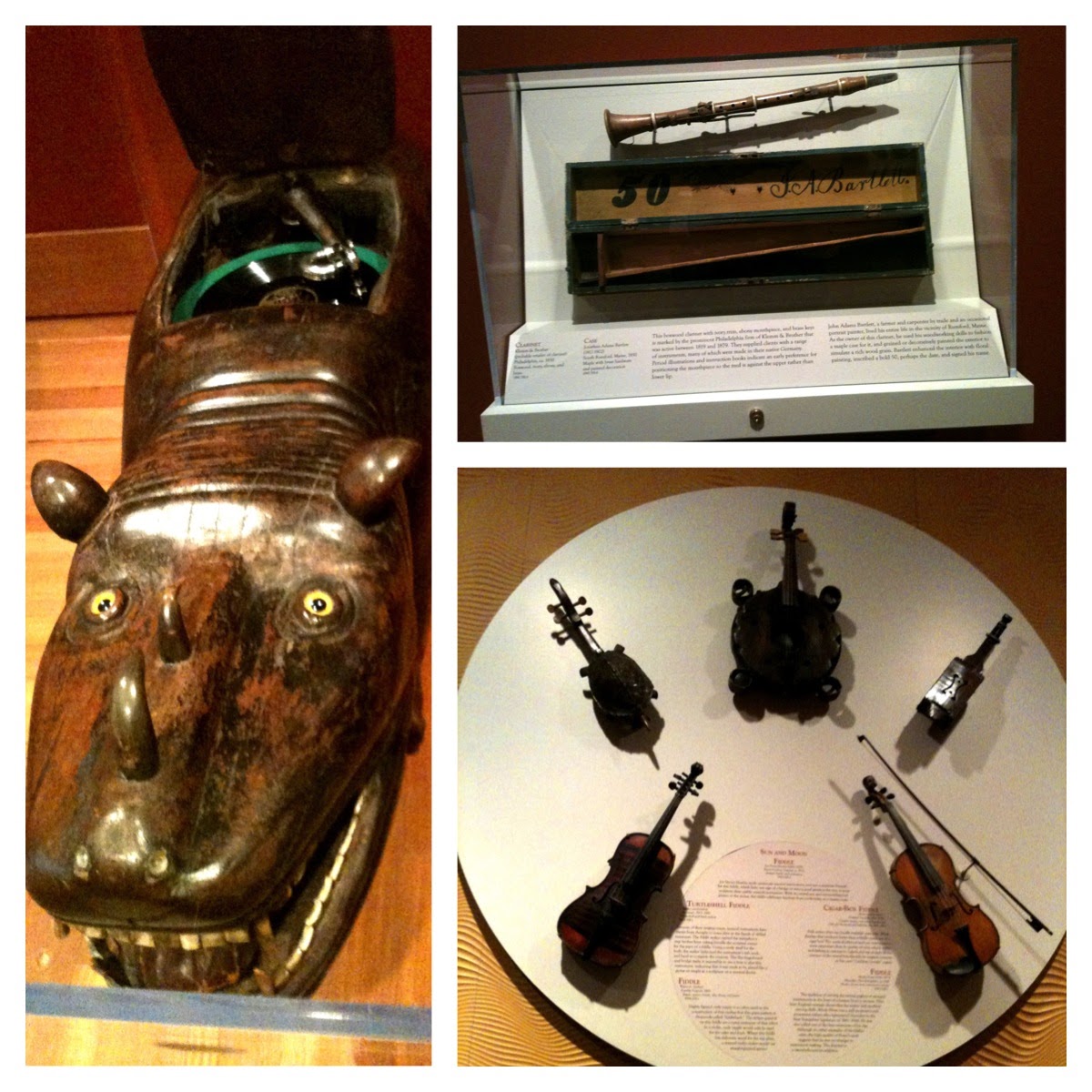 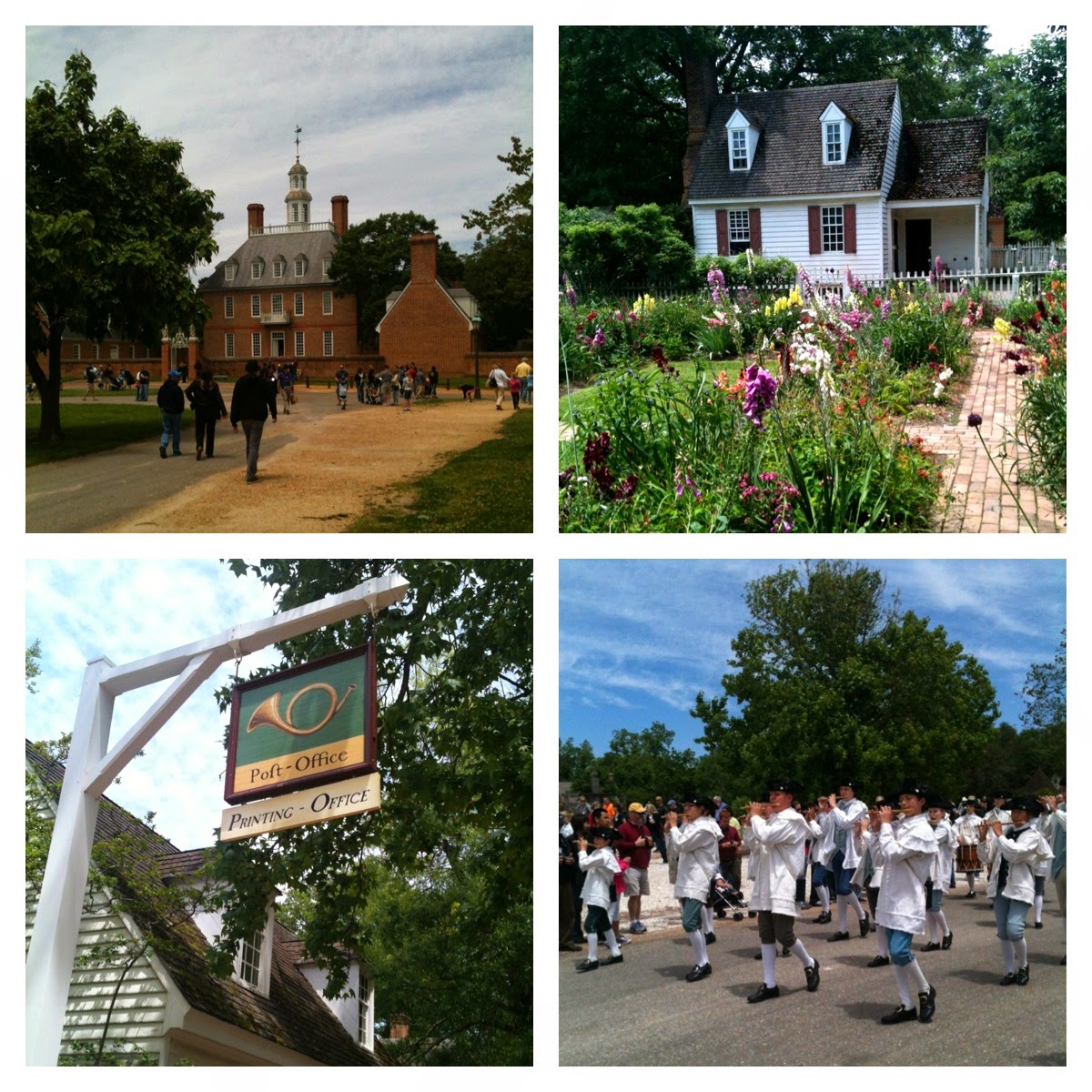 I also explored the beautiful coastline.  After a full day, I met up with a friend from high school that I had not seen in 10 years at a really cool coffee house called Cafe Stella.  The journey home was a lot less eventful thankfully. 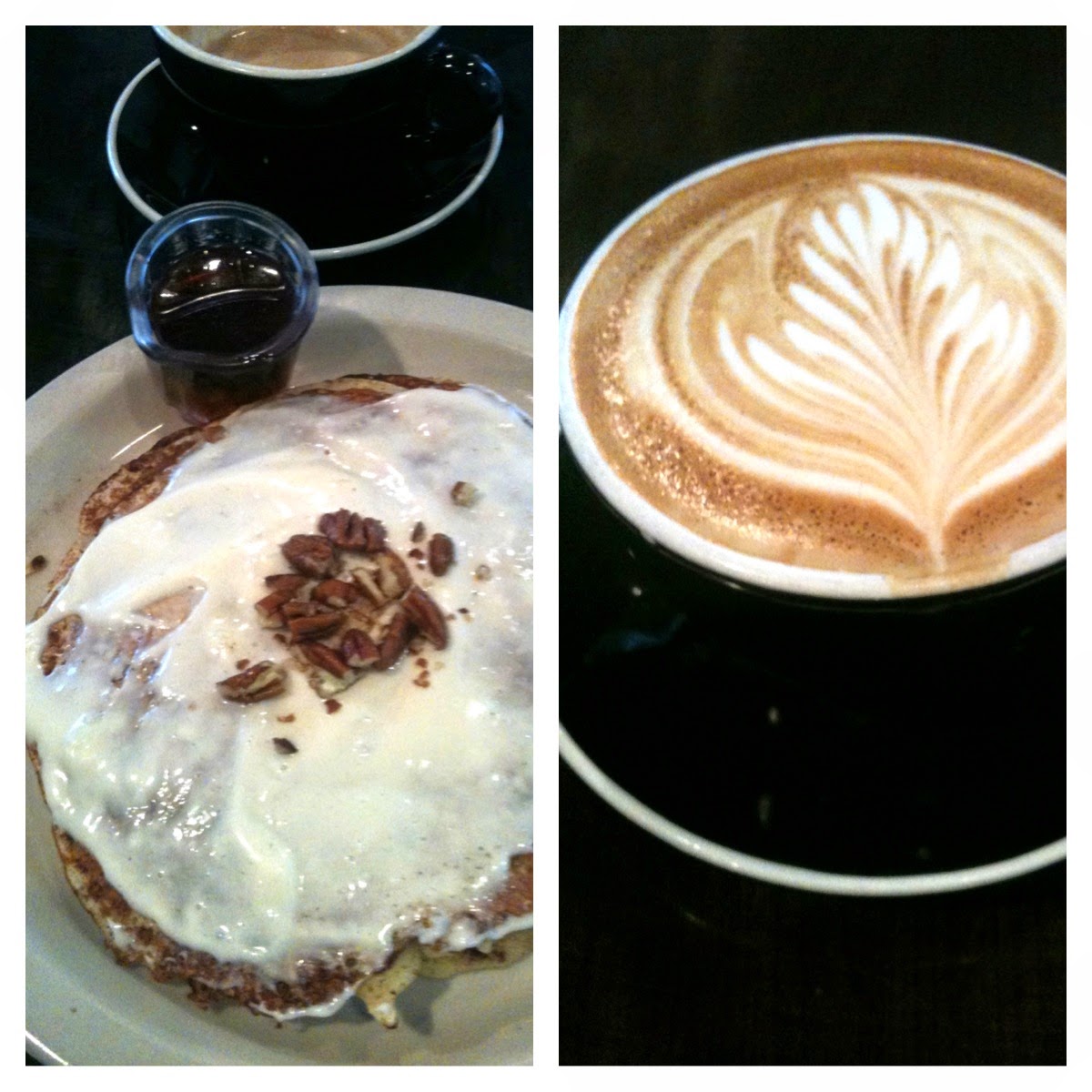 Next week I’ll be journeying to Tucson, Oklahoma Clarinet Symposium the following week, and Galveston Beach for fun next month!